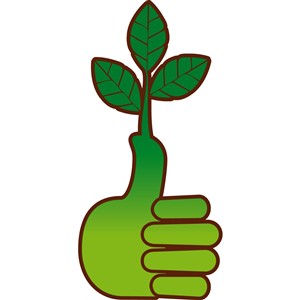 According to Wiktionary it's based on Latin word "cresco".

Aha! That reminds me of the musical term "crescendo" which means to increase gradually in volume!

And, in Portuguese, "crescendo" literally means "growing up", in the gerund...

That is related to French "croissant" (and English "crescent") because of "un croissant de lune": the Moon ("lune") is growing/waxing ("croitre" > "croissant"), thus it came to designate the shape of a waxing moon.

In general, though, French doesn't use the verb "croitre" all that much (hard to conjugate), rather "augmenter" for units of "stuff" and "pousser" for plants.

And in Spanish, 'crecer'.

Didn't you just order four kilograms of them, Duo?

Damn, I had it as 'my tomatos are quickly growing' and that was no good, lol

Can we use verb "grandi" here? Or maybe it has different meaning?

"Grandi" means "to be big", not "to become bigger". I'm not sure, but I think you can use "grandiĝi" instead.

Who recognizes some words from the Esperanto anthem?

Can "kreski" be used objectively as well as reflexively?

Asking for a friend...

Wiktionary at https://en.wiktionary.org/wiki/kreski says that "kreski" is intransitive, so your second sentence doesn't work.

There is a transitive verb "kultivi" which looks as though it might work in your second sentence.