Translation:The topic of the conversation was international languages.

11 Comments
This discussion is locked.

Really? I've never heard of this

Auxlang creators tend to take their work somewhat more... for want of a better word, seriously than conlang creators in general. I don't know if you're aware of the CONLANG mailing list, but back in '96, infighting on that list between various auxlang creators lead to a schism: conlangers in general on the list were sick of the political bickering between auxlang creators and requested that they any such discussion to a new list called AUXLANG. Auxlangs could still be discussed on CONLANG as conlangs, but not as auxlangs.

And it's not just limited to there: if you study the history of Esperanto, Ido, Interlingua, Novial, &c., you see the same kind of political jostling for top spot going on.

I was on the Auxlang list for something like 10 years. I finally caught on that the whole reason it was created was to get the Auxlangers to go away and leave the other Conlangers (art language, fictional language, logical language, etc...) in peace.

I touch on all this ever so slightly here:

As I mention in this thread, I was inspired by this Duolingo thread to make the following video on the question Which Conlang would be the best International Auxiliary Language? 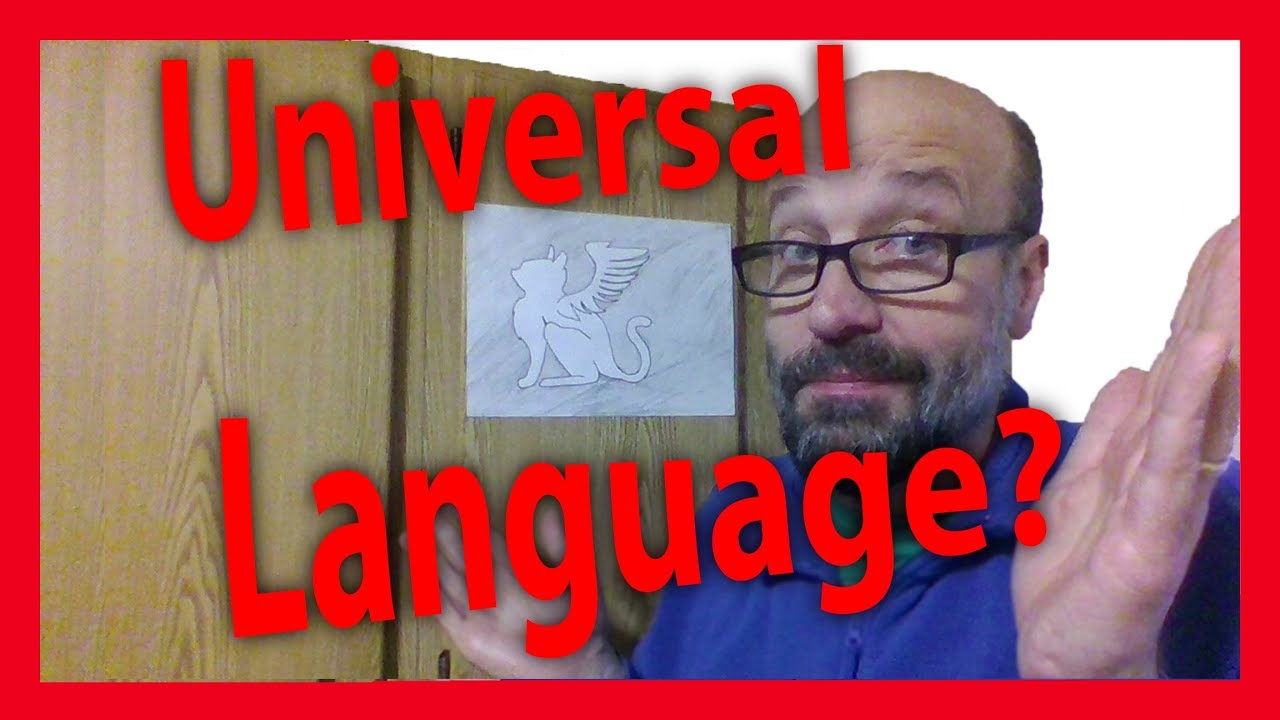 Note: this is a series. The above links are to the playlist.

What's the differenc between "temo" and "fako"?

From what I see, temo is more like "a theme" while fako is like a field of area, a subject you would learn in school.

I think you're correct. It helps me to write "temo" as "topic" and "fako" as "specialty" when translating.